A few years ago, I stopped making resolutions. I never actually followed through with them, and it seemed really silly to keep at something that I wasn't going to take seriously at all. We also stopped celebrating New Year's Eve more than just spending the night as a family and doing something special together.

Call me cynical, but the idea that only one day could signify the beginning seems... off. I mean, the earth goes around the sun in a circle, so the New Year could really be any day. January 1 seems arbitrary.

It's actually not as negative as it sounds. It's just that I was tired of pretending (to myself) that on January 1, I could start all of this new stuff and be a new and better person - solely because it was January 1.

I've spent the past few years making goals and renewing them throughout the year. Sometimes the making of those goals coincides with the New Year, but most of the time they don't. A lot of times the new goals match up with the beginning of the school year, or the start of a new semester.

In August, I spent a bunch of money on this really awesome new study Bible. I made a goal to read it every day. I haven't.

In December, I wrote out a long list of mini projects and household chores I needed to get done. I only made it through about half. The list is still hanging in my kitchen waiting for me to get things done.

I've felt like I'm lacking. I've felt like I haven't gotten things done and possibly have disappointed people who are waiting for me to produce and present. I didn't feel any joy about my tasks.

This past week, I've been really sick. Not the flu, but all of its nasty symptoms. I was literally knocked down and was out for four days. It was the first time in my adult life that I felt like the adult-thing to do was rest. To not think of my to-do lists, to not worry about that list of projects or the goals I had for the month.

I am still feeling congestion, my ears hurt, and I'm coughing like a smoker - but I feel rested. I feel refreshed, even. I feel like by leaving my lists and goals on hold for the past few days, I'm actually ready to tackle some of those tasks that have been waiting for me to get around to them for weeks.

Tomorrow can be a new year, a new start. Set goals, work on them throughout the year - but by no means only make goals at one point during the year.... and if things are overwhelming and weighing you down - take a break.  I waited until an illness knocked me down, but I'll have to take my rest more seriously in the future. What's that saying, don't sweat the small stuff? Yeah. That.
Posted by melanie. at 6:08 PM

girl in the DR. 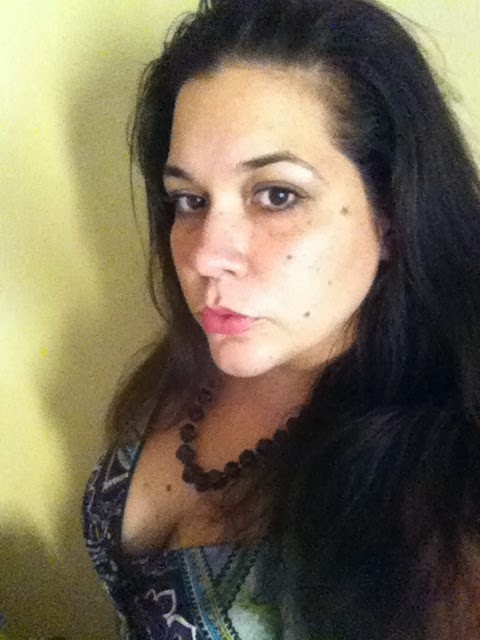 that's me, the authoress of this blog. living it up in the dominican republic. trying to balance being an english professor, a mom, wife and woman extrordinaire. doing my best to make a difference in this crazy world. 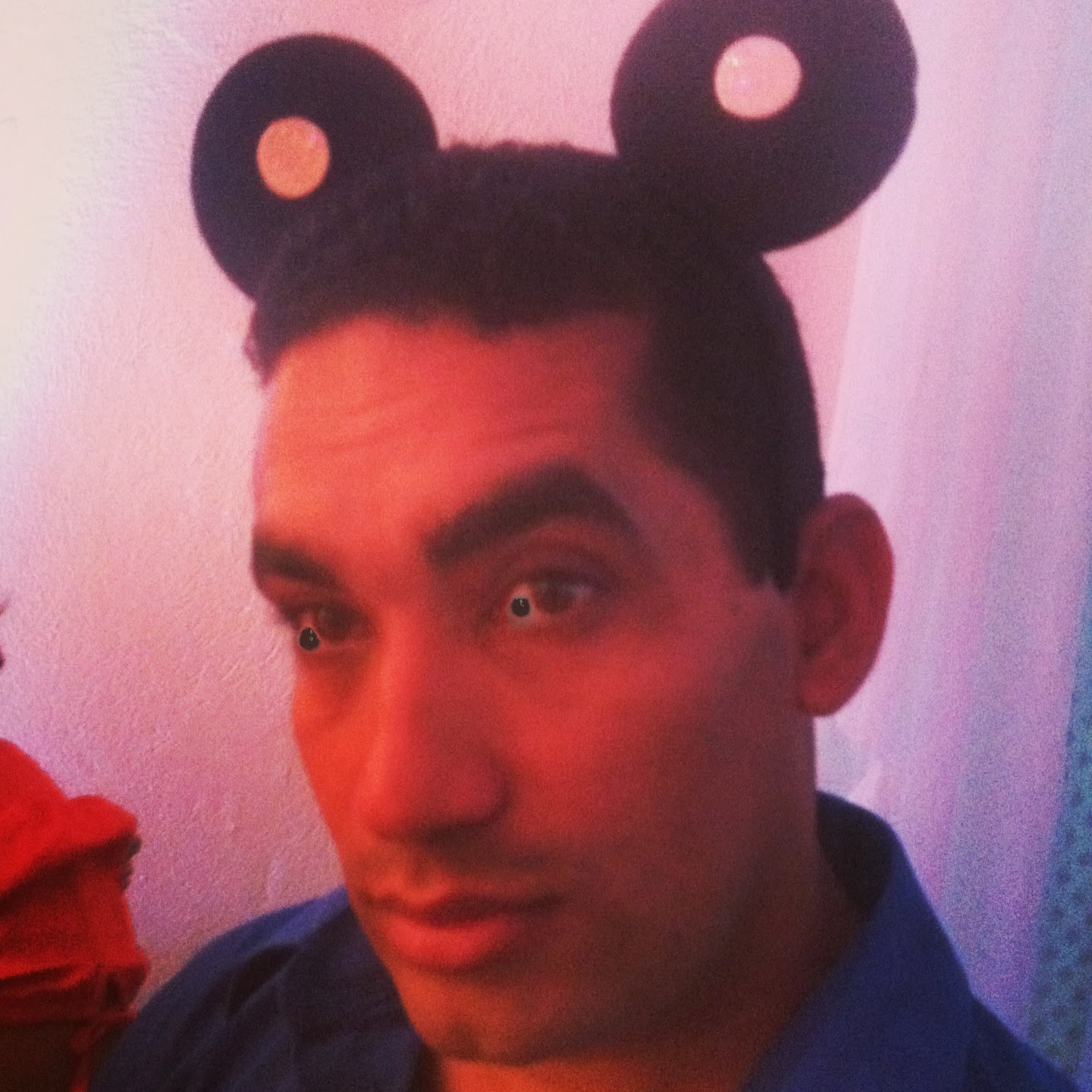 moved up from teacher to coordinator to district supervisor, he's helping to improve the dominican education system a little at a time. 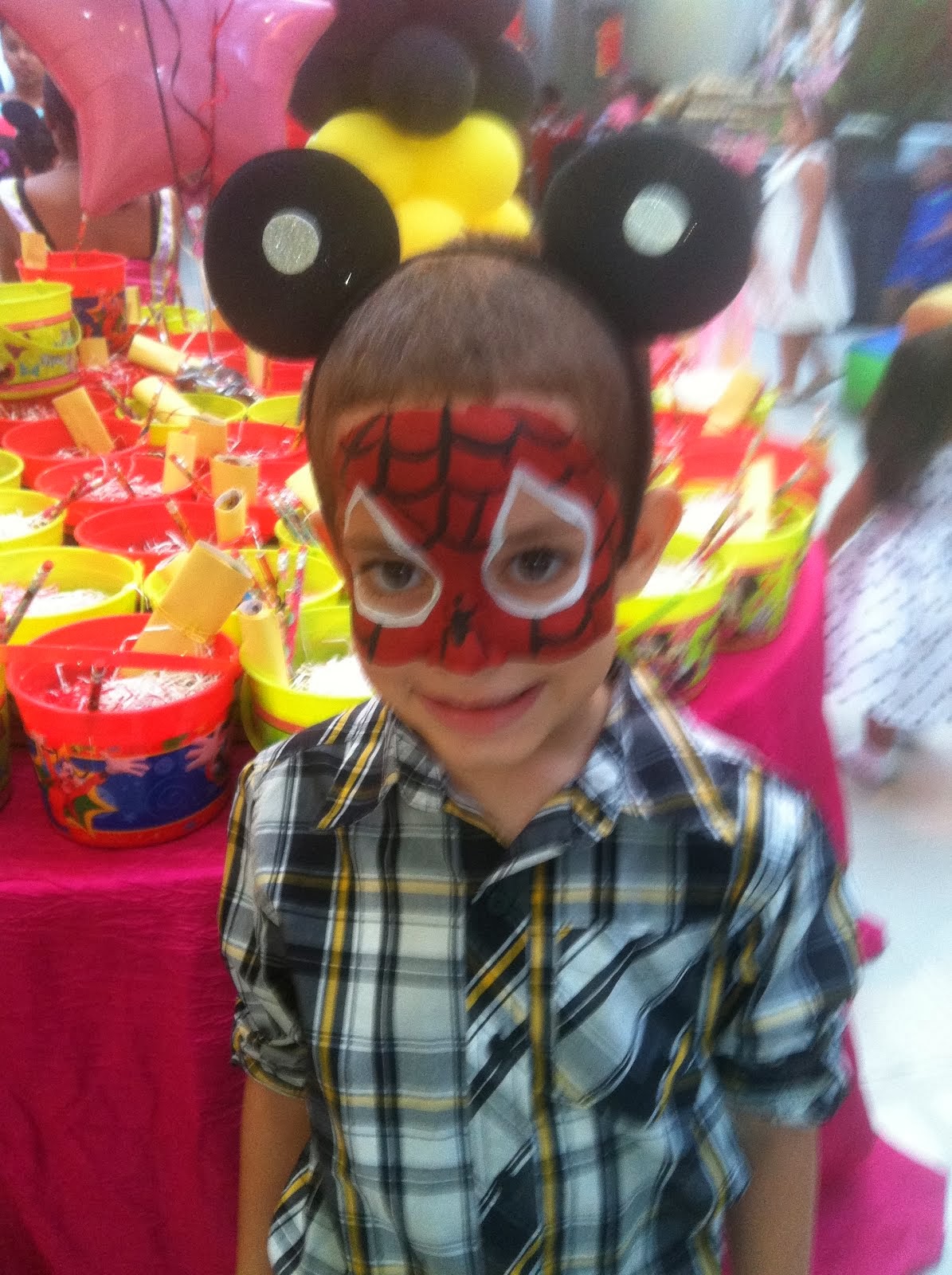 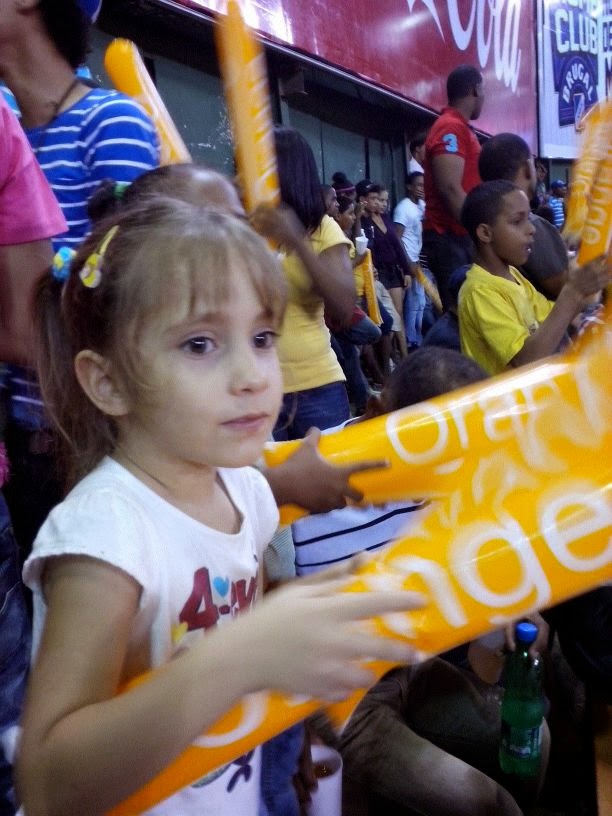 brand spankin' new guy to bring joy and happiness to the family.